A downloadable game for Windows

This game offers you a spectacular journey through destroyed cities with epic battles, a gripping storyline, survival mode, and modern military vehicles.

Hello friends! My name is Alexey Glinskiy, I'm an indie developer and the creator of this project. In GEARGUNS - Tank Offensive you will find many different levels which you will to go through following the plot of the game. Each level has an alternate version in the Survival Mode where you will have to defend the planet from an alien invasion.

To improve the game, I need your support: tips, suggestions, and attention to the project. I plan to create a sequel including multiplayer mode, various amounts of vehicles, more languages and a nonlinear storyline.

If you buy the game, you'll give me a chance for its further development.

Survival Mode.
Your main task is to defend the Earth against an all-out alien invasion. Using alien beacons, the enemies are trying to call the prime evil. The player will have to capture the enemy beacons during a certain time period. To stop the alien invasion, keep the enemy beacon before its destruction. In the Survival Mode you will also face the progress of enemies, different enemy bases, bonuses for destroying enemies, battles with huge bosses, and etc

Driving the tank.
This battle tank is developed by a group of military engineers for military combat operations in extreme conditions. The tank has enough armor and firepower to confront the alien invaders! In Story Mode you will not only play on the tank, but also on a military plane and a military truck!

Flying a military airplane.
The military carrier of Gear Guns Squad is intended for transporting military equipment and being engaged in combat operations. The plane is guided by Lieutenant Lima - a professional pilot who is able to help us out of any extreme situation.

Driving a military Truck.
This military vehicle is used for transporting specialized cargo in field conditions. Using the military truck, Gear Guns Squad will have to deliver valuable cargo escaping sudden alien attacks from ambush, breaking through enemy barricades and burning tunnels, firing back using the turrets installed on the truck.

Fierce Bosses.
Do not engage in close combat with ferocious bosses and be careful of incinerating lasers. Enemy bosses attack us rarely but very aggressively. Giant spiders throw burning meteorites at us. Insidious mechanized worms try to get us from under the ground. Giant tripods are secured by energy fields, etc.

Rapid and powerful Enemies.
Similar to insects in a metal shell, they move under the ground and attack us suddenly. Rapid spiders bear self-firing charge of alien plasma. Powerful robots, they fire at us plasma charges. Dangerous enemies with burning laser weapons.

In order to download this game you must purchase it at or above the minimum price of $5 USD. You will get access to the following files: 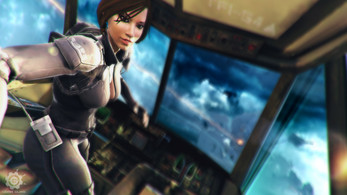 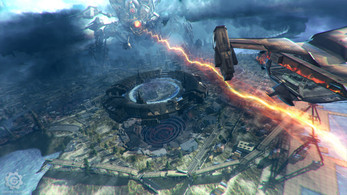 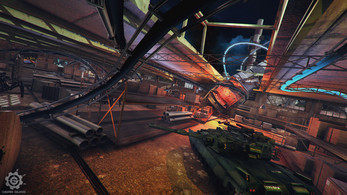 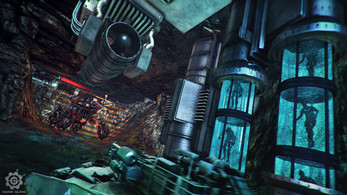 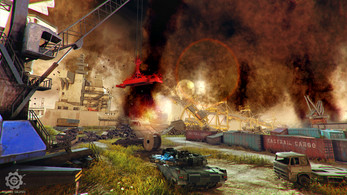 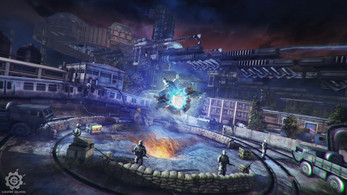 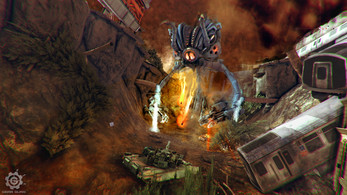 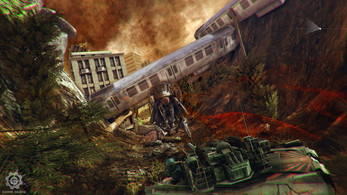 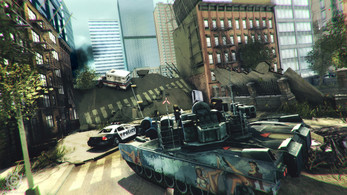 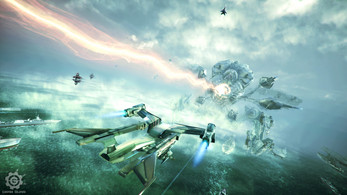 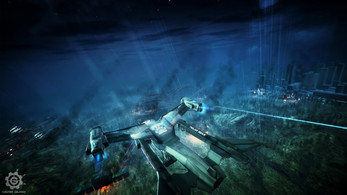 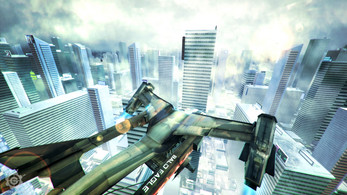 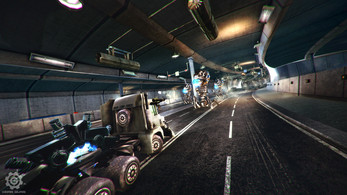 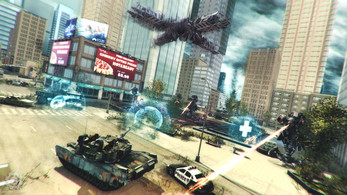 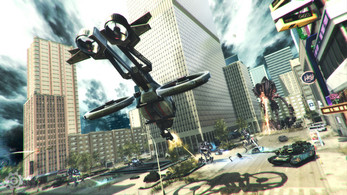 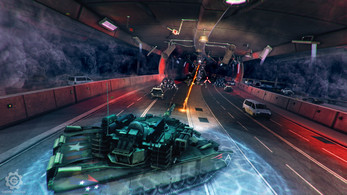 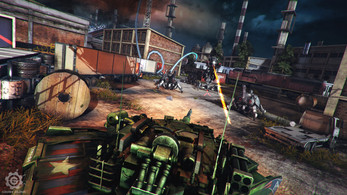 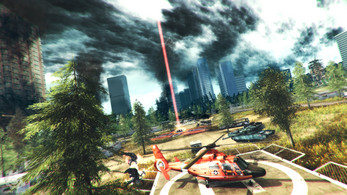